Masson pine (Pinus massoniana) is a conifer species distributed in 17 provinces, autonomous regions and municipalities located south of the Qinling Mountains in China. It thrives in a warm and humid climate, growing in arid, barren gravel soil and sandy soil. It is also considered as pioneer for reclaiming forests in barren lands which results in restoration of vegetation. 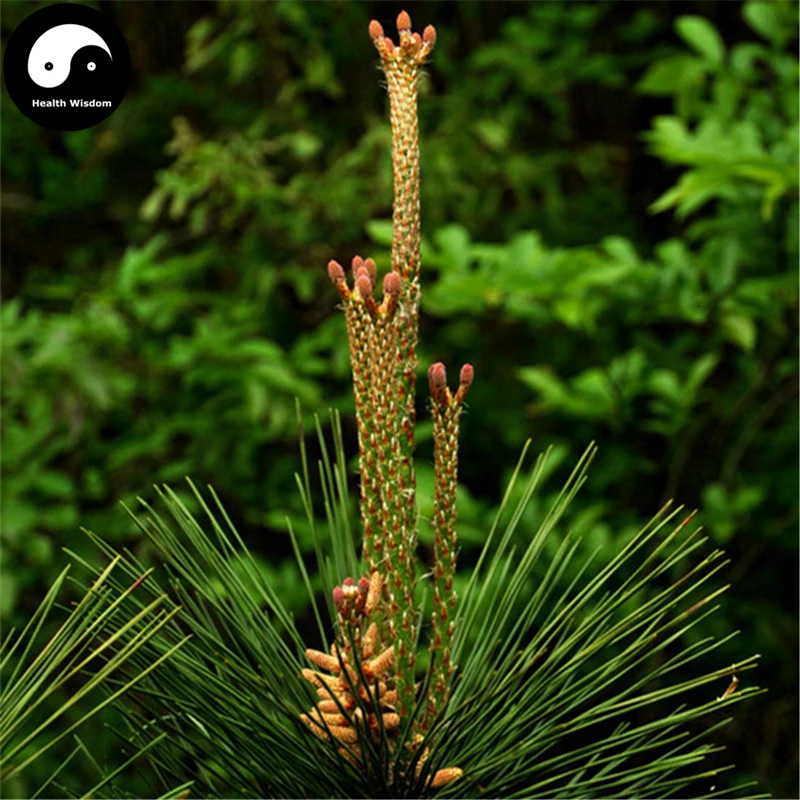 Transcripts corresponding to paralogous genes were sorted out to finally obtain the assembly sequences. TransRate software version was used to filter and optimize the initial assembly sequences obtained from Trinity.

Differential Gene Expression analysis was performed using RSEM and EdgeR softwares to visualize most abundant expressed genes which were visualized from plots and heatmaps. 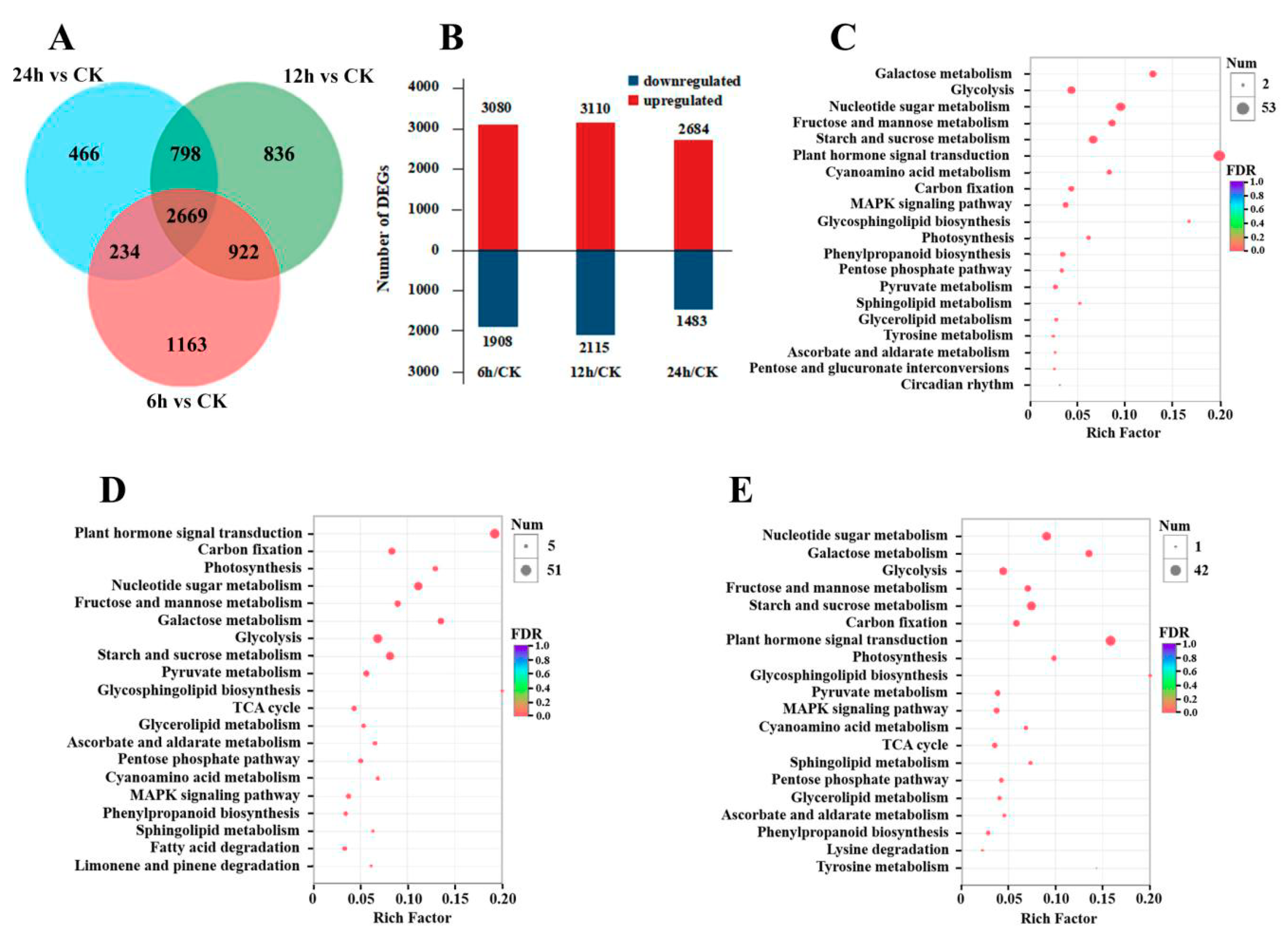 (B) Statistical map of differentially expressed genes between different comparisons. Red and blue represent up- and down-regulated expression, respectively. 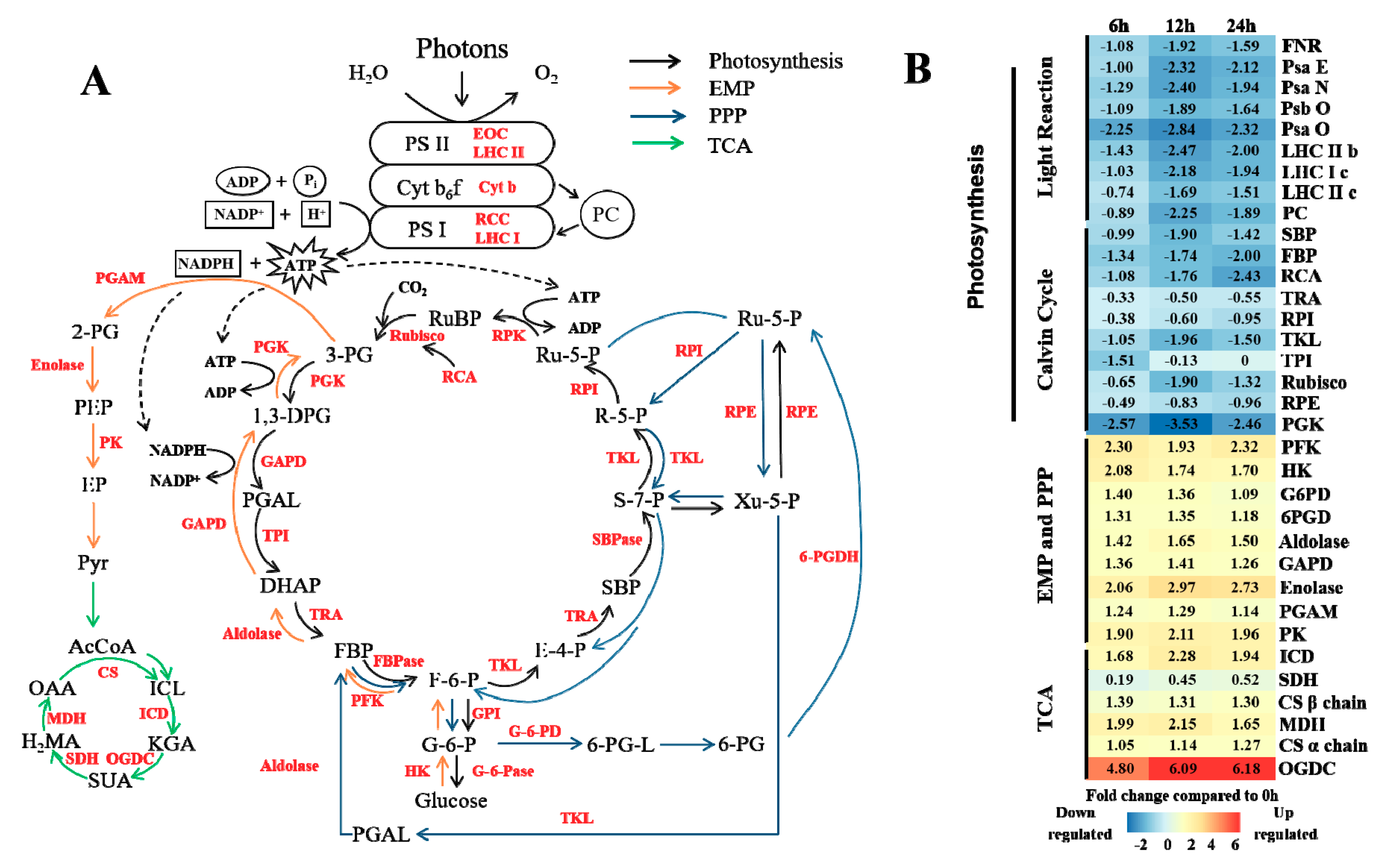 (B) Expression changes in the genes involved in metabolic pathways in response to stress. White indicates no change, red up-regulation, and blue down-regulation in each treatment, as shown in the color bar for a log2 fold change scale.

In this study, a next-generation transcriptome sequencing analysis of Masson pine under high CO2 stress was evaluated using the Illumina next generation sequencing and differential gene expression analysis.

The transcriptome results were used to identify genes that might be involved in the response to CO2 and to clarify the possible molecular mechanisms involved in the adaptation to CO2 stress.

If you are interested to get your transcriptome data analyzed or denovo transcriptome analysis; contact us at sales@1010genome.com