In recent years advancement in high throughput next generation sequencing has enabled researchers to detect the entire bacterial diversity/biodiversity spectra and foodborne pathogens in food which further reveals control of foodborne illness. 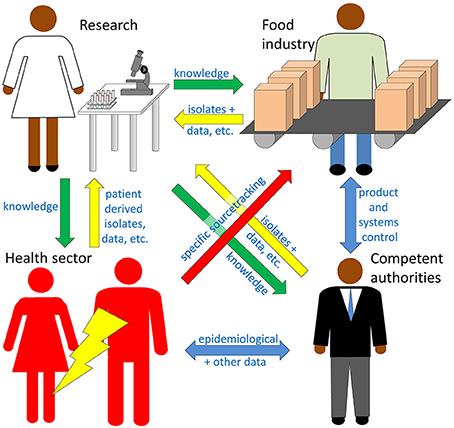 In first step as microbial culture total aerobic viable microorganisms (TVC), total coliforms, Escherichia coli, and Salmonella spp. were assessed to create a pool of microbial community which was to be referred with next generation sequencing.

In second step high throughput Illumina next generation sequencing approach for 16s rRNA amplicon sequencing was performed from each one of the analyzed brands, since culture-based data pointed to very similar results, one replicate sample from each was used for high-throughput 16S rRNA sequencing of amplicons. Data analysis was performed using QIIME2 pipeline an operational taxonomic unit (OTU) threshold was set to 99% of nucleotide identity, with between 7201 and 12,848 OTUs obtained from sequenced samples.

High-throughput sequencing data of 16S rDNA and 16srRNA from RTE salads. Those low abundant genera that showed <1% of relative abundance were grouped within the category of “Other classified genera. 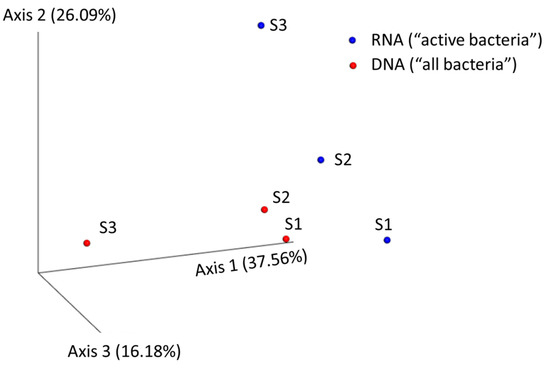 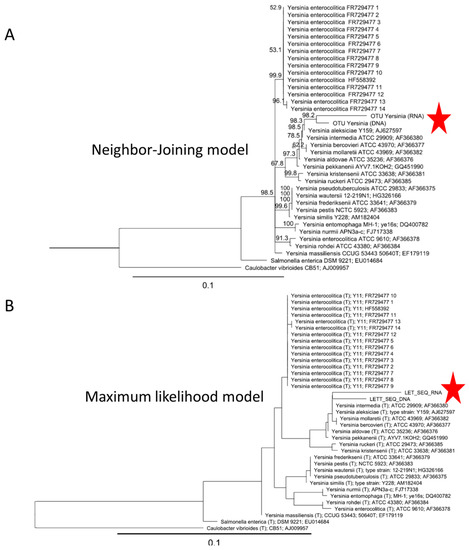 This study re-emphasizes importance of 16s rRNA sequencing and metagenome analysis to address a important question; Which part of the bacterial community is active in a food sample?

High throughput Next generation sequencing approach of 16S rRNA and rDNA provides a more complete and robust view of the bacterial biodiversity and the active bacterial fraction present in food samples.

If you are interested to get your 16s amplicon seq analyzed for metagenome and biodiversity analysis contact us at sales@1010genome.com